How to bypass The AppLock Android Lock Application 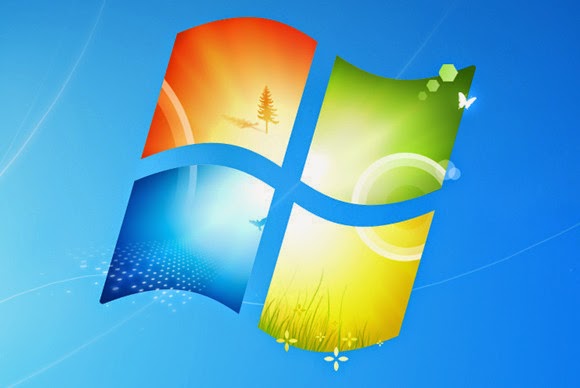 The best part about shortcut keys is letting your keyboard do half the work. This is a perfect example: This shortcut allows you to open Windows Explorer with one quick keystroke.

This is the shortcut to keep in mind when you are at work doing anything but working—it allows you to minimize all of your open windows, leaving just the desktop left exposed. To restore the windows, hit Windows key+Shift+M. Another quick way to do this is Windows key+D, which shows your desktop; to restore, just repeat the same keystroke. This is a handy shortcut to have around the next time your boss is wandering through the office.

This is the shortcut to open the run command.

This allows you to easily scroll through all the windows you have open. If you’re working in Word and referring to something in Explorer, for example, you can toggle back and forth between the two programs. You can also use this to switch between windows in the same program, making multitasking a breeze. Very similar is Windows key+Tab: In XP, it lets you scroll the items on the taskbar, and in Vista, it starts Flip 3D for a fun graphical spin on the same idea.

This shortcut is a quick way to close a window in any program. Alt+Spacebar+C (which requires less stretching, but more keys) and Ctrl+W do the same thing. Any of the ways will allow you to close a window without using your mouse to hit the X in the upper-right corner.

In Microsoft Word, the left and right arrows allow you to move the cursor to the beginning of the previous word or the next word; the up and down arrows will do the same with paragraphs. This is very helpful when editing a document or scanning for any reason.

If you want to delete a file—and you don’t want to deal with it later in the Recycle Bin—this is the way to go. Just be absolutely sure that this is a file you won’t want back!

Undo an action by hitting Ctrl+Z; if you change your mind, Ctrl+Y will redo the undo.

Holding shift and pressing one of the arrow keys will highlight text in Word (or a group of Excel cells) without the mouse, selecting in the direction the arrow points.

This one’s for Office newbies. It’s a snap to underline, bold, and italicize without the mouse if you press Ctrl+U (underlining), Ctrl+B (bolding), or Ctrl+I (italicizing).

C program to count characters, words and lines in a text file

How To Make A Conference Call On Skype